Plato tries to persuade Aristotle to tidy his room 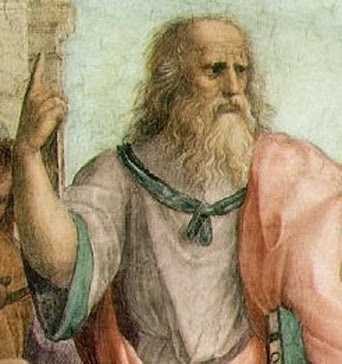 Two thousand four hundred years ago, a twelve-year-old Aristotle was listening to his teacher Plato who was doing his best to convince him to clean his room when Aristotle suddenly realised that there were three main categories of persuasion (appeals): ethos, pathos and logos. (no not those logos!)

Plato started by saying "As your teacher who knows best, I am telling you that you should tidy your room"

Ok, thought Aristotle, he is using his authority and credibility as my teacher to persuade me. He is using ethos. 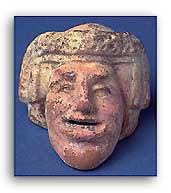 Plato continued his speech by saying, "Imagine the look of joy on your mother Phaestis' face when she gets home from the market to find your room tidy. You will make her so proud of you!"

Nice try, thought Aristotle, he almost got me there by appealing to my emotions using pathos.

Finally Plato said, "Aristotle listen, my teacher Socrates tidied his room regularly and he lived a long, great life. I, Plato, tidied my room every day and I am now great and well organised therefore if you want to be great, you are statistically more likely to succeed if you tidy your room."

Very persuasive, thought Aristotle, he is using logos, persuading me by using deduction and reasoning.

So, Ethos, Pathos, and Logos:

Ethos (Greek for 'character') refers to the trustworthiness or credibility of the writer or speaker. Ethos is often conveyed through tone and style of the message and through the way the writer or speaker refers to differing views. It can also be affected by the writer's reputation as it exists independently from the message--his or her expertise in the field, his or her previous record or integrity, and so forth. The impact of ethos is often called the argument's 'ethical appeal' or the 'appeal from credibility.' 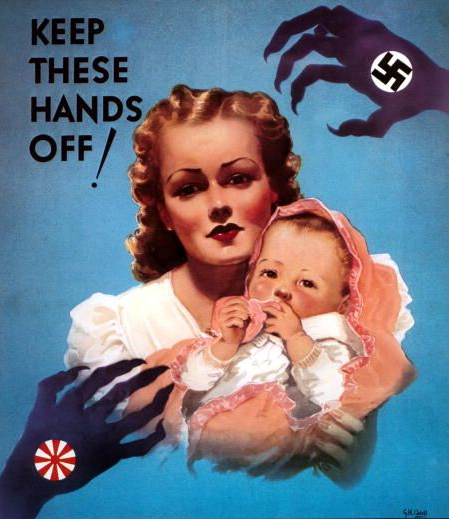 [P]athos (Greek for 'suffering' or 'experience') is often associated with emotional appeal. But a better equivalent might be 'appeal to the audience's sympathies and imagination.' An appeal to pathos causes an audience not just to respond emotionally but to identify with the writer's point of view--to feel what the writer feels. In this sense, pathos evokes a meaning implicit in the verb 'to suffer'--to feel pain imaginatively.... Perhaps the most common way of conveying a pathetic appeal is through narrative or story, which can turn the abstractions of logic into something palpable and present. The values, beliefs, and understandings of the writer are implicit in the story and conveyed imaginatively to the reader. Pathos thus refers to both the emotional and the imaginative impact of the message on an audience, the power with which the writer's message moves the audience to decision or action.

Logos (Greek for 'word') refers to the internal consistency of the message--the clarity of the claim, the logic of its reasons, and the effectiveness of its supporting evidence. The impact of logos on an audience is sometimes called the argument's logical appeal.

THW live for the present vs ENSAE

THBT it's all downhill from now on vs ParisSud